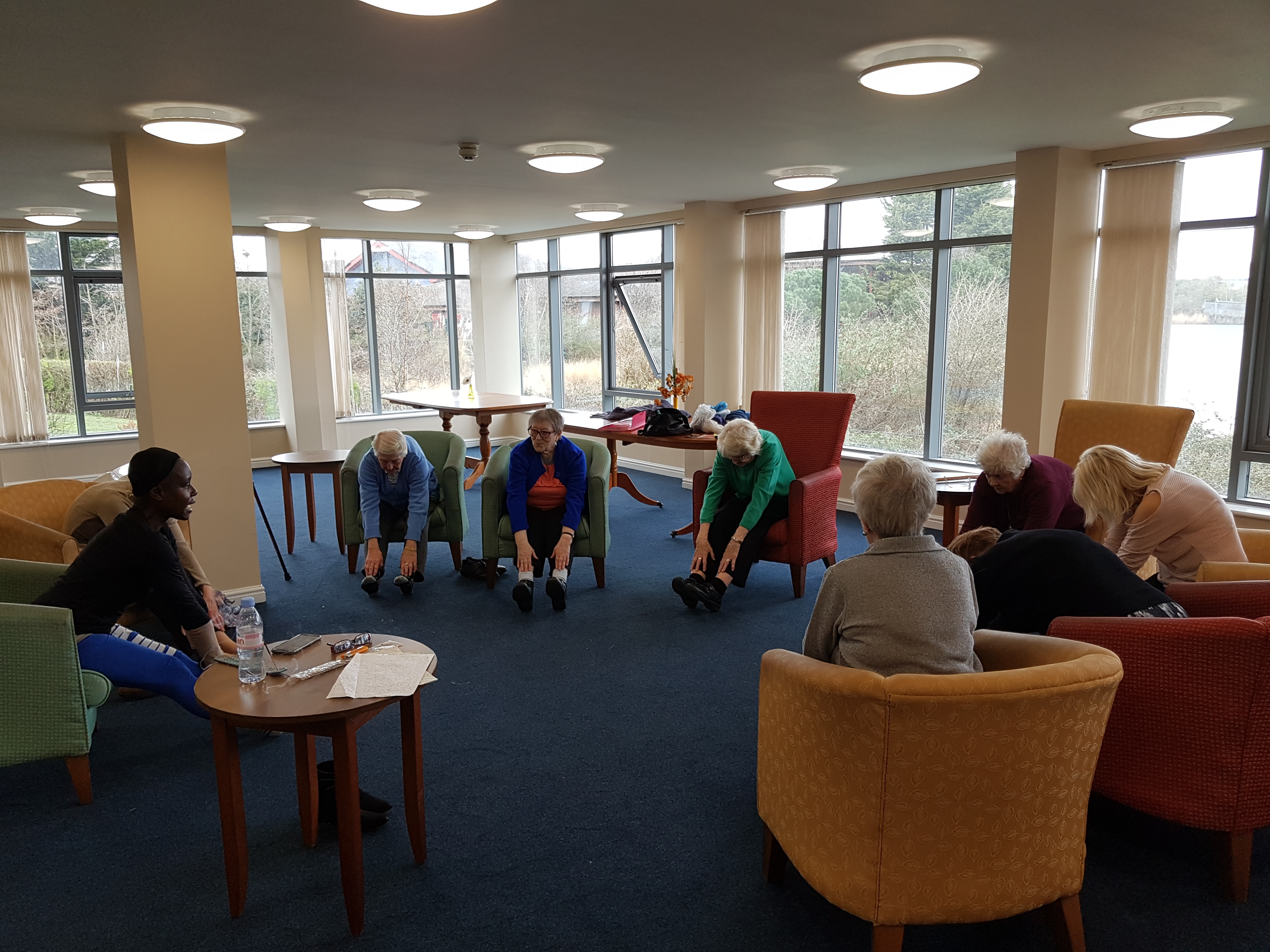 YOGA FOR THE MATURE

There have been many studies that would indicate the benefits of practicing yoga particularly as one gets older.  A study conducted in UK, ‘Flexibility of the elderly after one year practice of yoga and calisthenics’ (Tiedemann A., et.al, 2014), researchers concluded that ‘the practice of hatha yoga (i.e., slow/passive movements) was more effective in improving flexibility compared to calisthenics’.  Here we shall look at a variety of the ways yoga can help to improve health amongst those who are maturing in years:

Yes yoga can relieve stress and hypertension through controlled breathing techniques and certain postures  included in the practice, due to the fact that attention is focused on calming the mind which therefore calms the body, relieves the nervous system, and thus helps manage blood pressure levels.

It’s a known fact that our bones will tend to become weaker later on in years and there is a high chance, especially women approaching the menopausal stage, some will suffer from osteoporosis.  Yoga can help strengthen bone density and prevent diseases to joints.

It can help the regulate food intake, as one should practice on an empty stomach and leave a small gap when practice has finished also.  It enables mindfulness and one becomes more in tuned to what is actually being eaten.  How does yoga affect one’s eating?  By allowing a person to create a more positive relationship with their food.  Also researchers found that those who practiced yoga on a regular basis tended to lose weight than those who did not. 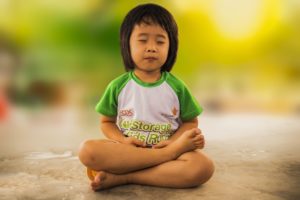 YOGA FOR THE KIDS

Research informs us that yoga can benefit youngsters to the same degree as adults.  A study was recently conducted amongst students in the US and researchers found ‘that high school students who participated in the yoga offering during PE class scored better on psychological tests screening for anxiety, depression, and mood imbalances than the teens that did not. The teens who participated in yoga reported fewer negative emotions than those who didn’t participate in yoga during the ten week study’. 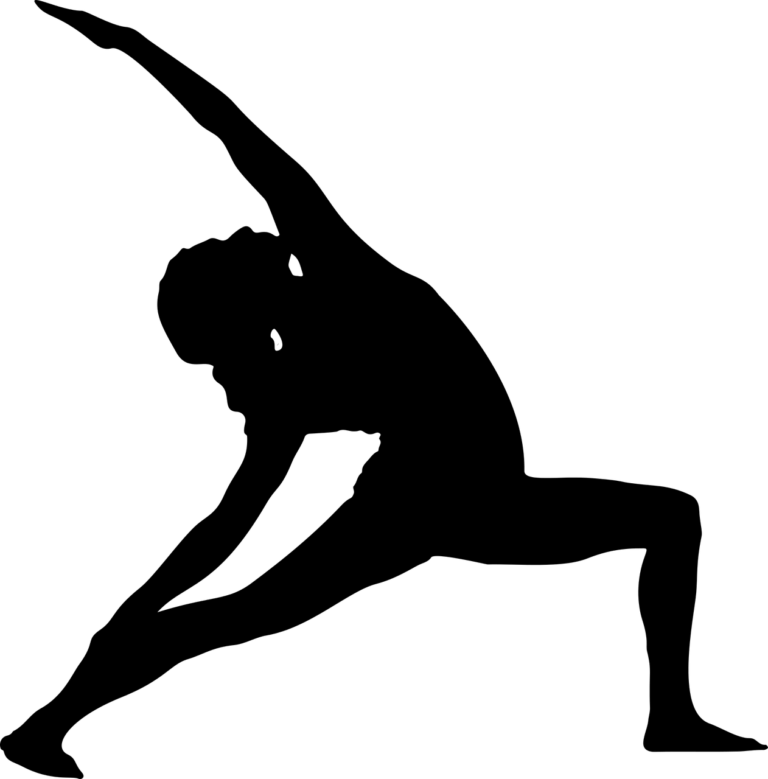 Yoga is great for everyone so long as one is willing to invest some time and very little money into practicing.  The rewards are immeasurable!  It is said that it can induce an alpha-like state allowing the practitioner to become very calm and euphoric during and after a yoga session.  I know this to be true for myself and many of my students have often praised yoga because they feel so peaceful afterwards.  Here is a list of more benefits:

Detoxifies your lymphs and boosts immunity

These are just a few…there’s plenty more

At the moment I am offering an amazing product for a new healthier you.  Let’s work together to improve your health and wellbeing for the price of lunch!  ‘Your Health Is Your Real wealth’ so invest in YOURS!

A limited offers not to be missed!